Brain Hacks: 4 Ways to Avoid Emotional Hijacking (and Keep Yourself in Check) 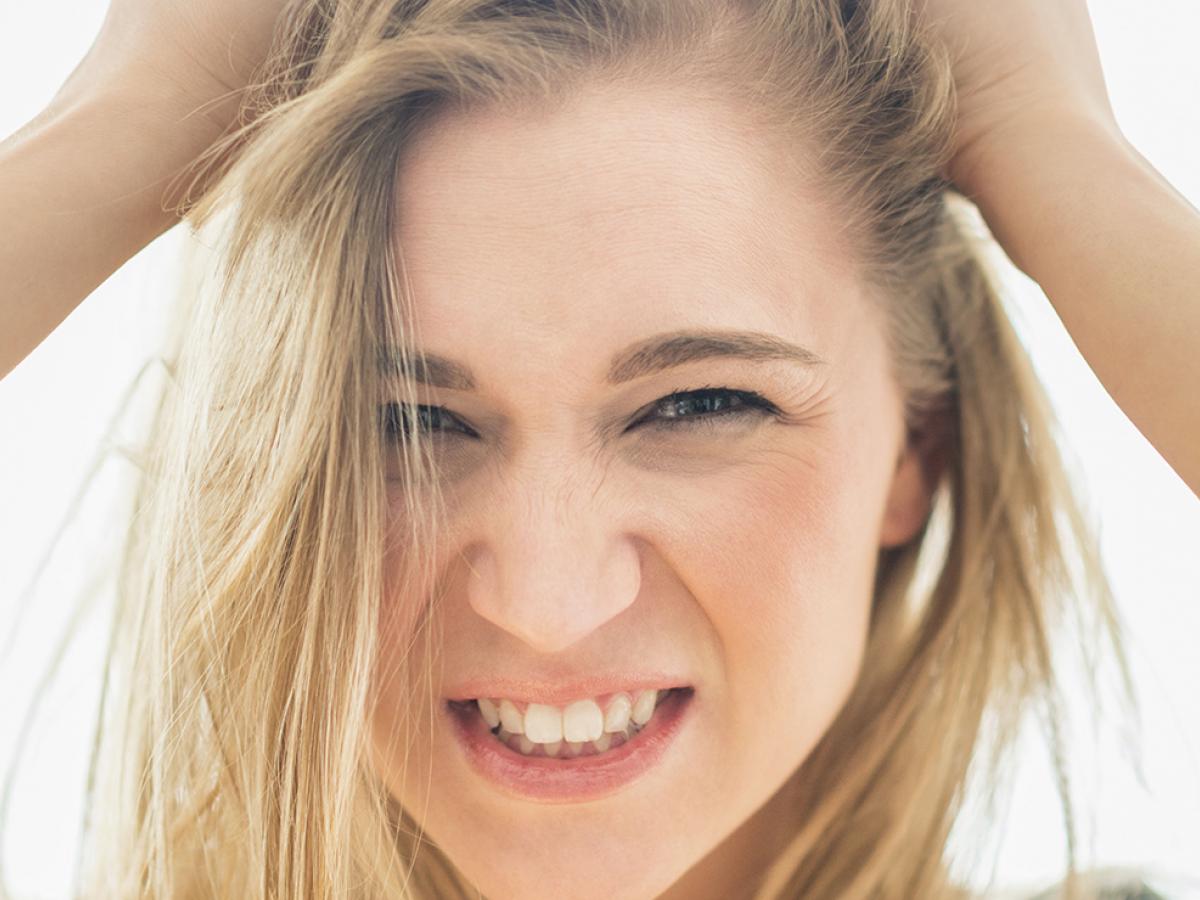 We can all agree the human brain is one of the most fascinating organs. The three-pound, jelly-like mass has as many neurons as there are stars in the milky way and consumes 20% of the body’s energy. It’s the command center of the body and is what makes it possible to carry out all of our daily functions.

However. It’s not perfect.

Out of all the incredible things our brain can do, its No. 1 function is to keep us alive. And that means it’s constantly looking for and responding to anything it perceives as a threat to our survival. Way back in the caveman days, threats were pretty straightforward — animals, weather and the occasional interaction with another caveman. The process to deal with it was just as simple: Your brain looked for emotional cues to decide if the situation was pleasant, unpleasant or neutral and initiated an action to either approach, avoid or ignore it.

It makes sense, even today. If you ran into a bear, your emotional response would be fear, which would signal your brain the situation is unpleasant and you need to avoid it somehow. Your brain’s response would then be to prepare your body to either act against the threat or escape through a raised heart rate (more blood to the muscles and brain), rapid breathing (more oxygen to your body) and shutting down certain bodily functions (to preserve energy and remain focused on the task at hand).

But what about when a car cuts you off in traffic? Or your mother-in-law critiques your parenting? Or you find out skinny jeans are under attack?

Chances are, your pulse starts to race, you breathe a little faster and suddenly that’s all you can think about… sound familiar? That’s because as we evolved, our brains kept the same tried-and-true process despite our lives becoming more socially complex — meaning our brain can’t always differentiate between actual physical threats and emotional reactions.

To explain emotional hijacking, there are two key players you should know: the amygdala (the emotional processor) and the prefrontal cortex (the thinker).

During an emotional hijack, your amygdala shuts down your prefrontal cortex’s normal reasoning process in order to take over a certain situation. As harsh as the word hijack is, it’s not all bad. In an emergency like the bear situation we mentioned above, you wouldn’t want your brain spending time analyzing all of the ways you could react to the bear and presenting an argument for the most logical solution. You’d need to act quickly, which is why your amygdala takes over and activates your fight-or-flight response.

The tricky part is when your amygdala tries to take over in non-emergency situations. During an emotional hijack, our thinking brain gets paralyzed, which means our IQ drops, we lose the ability to make complex decisions, we no longer see other perspectives and our memory becomes compromised — Not the most helpful scenario in social settings.

Hacks to Avoid the Hijack

Even though our fight-or-flight response has been ingrained in us through years and years of evolution, it is possible to turn it off. Here are four simple brain hacks you can use to put the emotions on pause and get you back to logic and reasoning:

The simple act of recognizing and naming what we’re feeling is enough to shift us back into our thinking brain because it requires us to pause, analyze and use language — all skills of the prefrontal cortex. Just saying “I am so mad,” is enough to make the feeling less intense and bring you back to a more rational mindset.

Similar to naming your emotions, by getting up to move around, you automatically start to consider your surroundings, which reactivates the thinking parts of your brain that got shut down.

Taking counting to 10 one step further, doing a simple math problem in your head not only requires you to jumpstart your rational thinking, it can also momentarily distract you from the issue causing your emotional response.

In a study about social support, researchers found that if a person hikes up a hill with another person, they perceive the hill to be less steep than when hiked alone. The same can happen with emotions. When we share our feelings with a trusted friend or partner, we can actually split the mental load in half and help our brain to feel less threatened.

Copyright © 2020 — Curators of the University of Missouri. All rights reserved. DMCA and other copyright information.
Equal Opportunity/Access/Affirmative Action/Pro Disabled & Veteran Employer.
For website information, contact the Office of Communications. Disclaimer