Called Back After Your Mammogram? Answers to 5 Common Questions 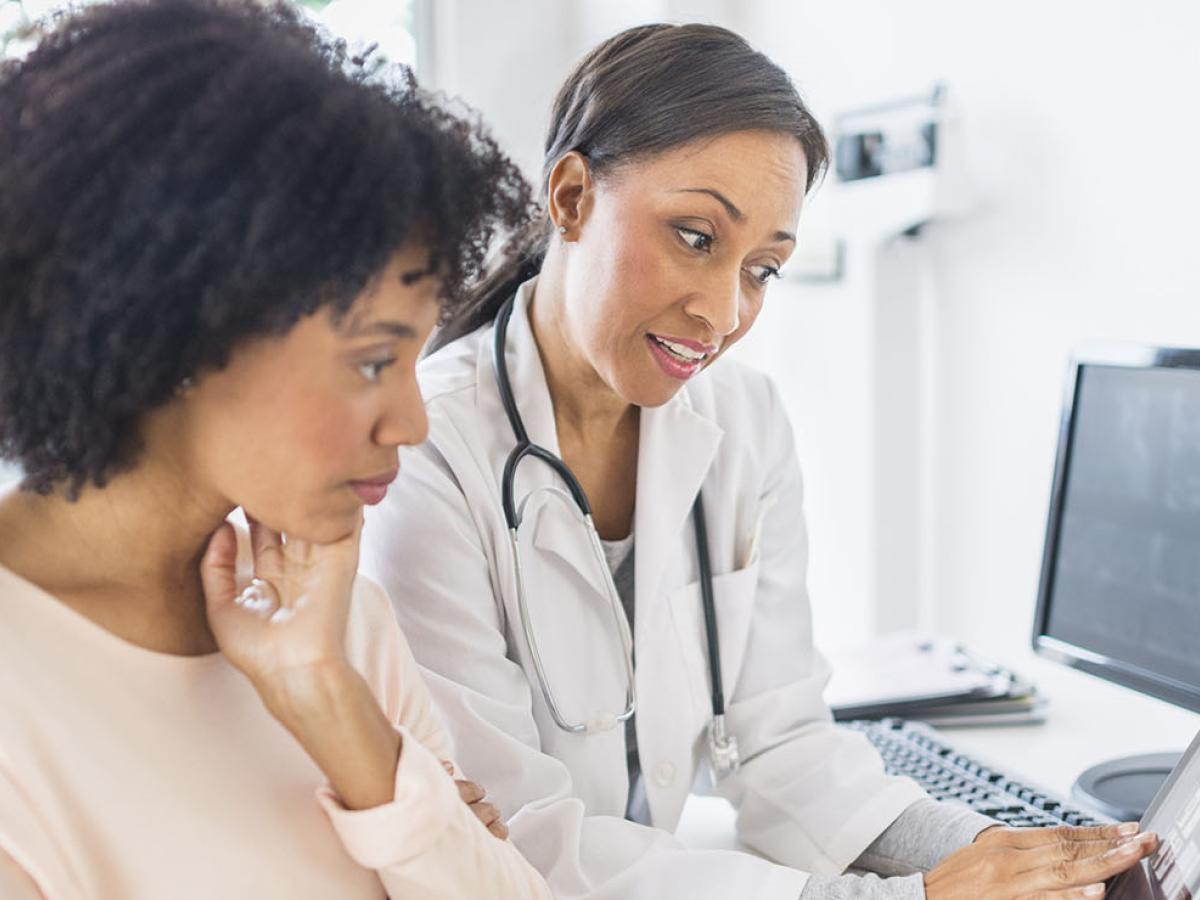 It always feels good to check an annual mammogram off your to-do list. Even though you know it’s important and offers the best method of early cancer detection, it’s always nice to get it over with and out of the way.

Unless, of course, you get the call that the radiologist has seen “something” and needs to conduct more imaging. Callbacks occur when something in the image of your breast looks suspicious or the radiologist sees a subtle change from your previous imaging and they want to take a closer look.

“Think of your mammogram as a fingerprint,” says Dr. Terry Elwing, an MU Health Care diagnostic radiologist. “Every one is different. It's not like getting a chest or ankle X-ray where every ankle looks the same and every chest has a heart and two lungs. Every breast, even on the same person, is unique. And if we notice a subtle change, we want to take a closer look.”

If you’ve never been called back after a mammogram, your initial response may be panic. But once you know what to expect — and that radiologists are just being thorough — you may be able to breathe a little easier. To put your mind at ease, we’ve answered five common questions about mammogram callbacks:

Are Some Women More Likely to Be Called Back?

“We know women with dense breasts have a higher risk of developing cancer, and it's also more difficult to see a mass in those breasts,” Dr. Elwing says. “So if we're going to err on the side of caution, these women may have a higher incidence of recall.”

Who Calls Me and What Will I Find Out During the Call?

If you receive a callback after a mammogram, the caller will be someone who works in the breast center and is familiar with the process, such as a nurse navigator, nurse practitioner or technician.

During the call, expect to be given only basic information — why the recall is happening and when to come in for more imaging. The caller will also let you know if the radiologist is concerned and thinks you also need a biopsy performed.

“If we suspect that it's cancer, we're going to let you know that we're recommending a biopsy,” Dr. Elwing says. “Otherwise, we’ll simply explain that we saw a change on your mammogram and we need to take some extra views.”

What Percent of Mammogram Callbacks Are Cancer?

Any change in the appearance of the breast tissue can warrant a callback — and only 1 in 10 callbacks indicate cancer.

Other issues that cause concern include:

If the radiologist does suspect cancer, it’s important to remember that most cancers found on mammograms — that you can’t feel — are usually very early stage and almost always curable.

“The risks of getting called back are low to begin with, and then the risk of having cancer after we call you back is very low,” Dr. Elwing says. “And if we think a patient may have cancer, we try to schedule them appropriately to get the entire workup done in one day.”

What Can I Expect When I Go Back for Additional Imaging?

The additional imaging performed for a callback is considered a diagnostic workup and may include extra mammography views, an ultrasound or possibly a biopsy. You won’t be sent home without knowing what they found. A radiologist will let you know the recommended next step — which might be more imaging, a biopsy or the go-ahead to leave free and clear.

“The imaging itself won’t take longer, but the radiologist is going to check everything each step of the way,” Dr. Elwing says. “At the end of the process, you'll have an answer as to what we found.”

How Do Annual Mammograms Help if Additional Imaging Is Needed?

Getting baseline breast imaging is important. The more images the radiologist can compare, the easier it is to determine a cause for concern. Remember that some women with dense breast tissue may get called back after their first mammogram. But the extra baseline imaging will ultimately be helpful for future mammograms.

“Start talking with your physician between age 25 and 30 to determine your risk factors,” Dr. Elwing says. “Then get your mammogram every year starting at age 40 — and possibly earlier if you are high risk due to family history or genetics. Getting your annual mammograms gives us the best chance of detecting cancer early.”