Considering the Snip? 7 Vasectomy Facts You Should Know 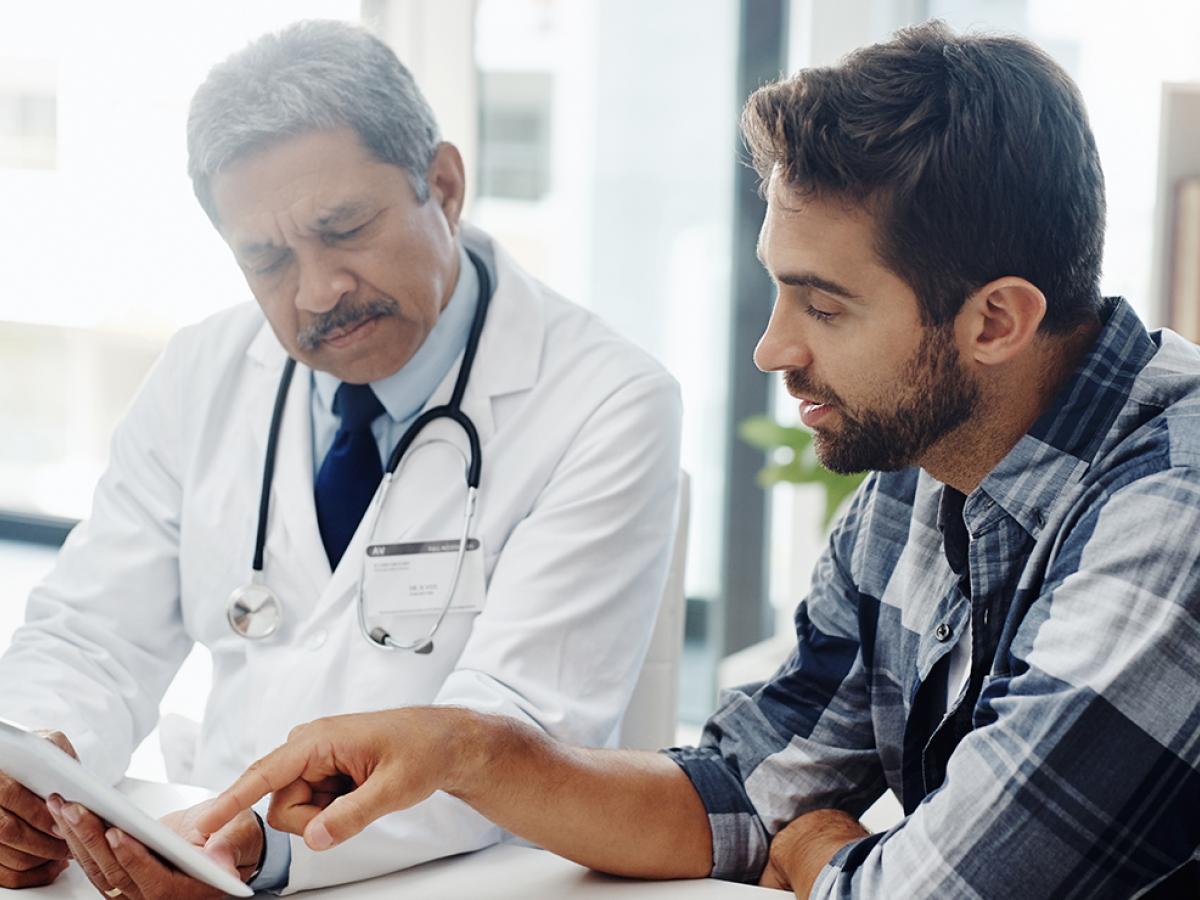 When it comes to birth control, there are a lot of options. But if you and your partner are choosing to live life as a party of two or feel the Brady Bunch you’ve created is complete, you might be thinking about a more permanent option, like a vasectomy.

The procedure prevents pregnancy by blocking sperm from entering semen. There are no hormones involved, no devices needed and nothing to think about when you’re in the moment. For many couples, a vasectomy is a great birth control option — 500,000 men choose to have the procedure every year. But that doesn’t mean it’s the right choice for everyone.

If a vasectomy is on the table, or you’re thinking about having the vasectomy talk with your partner, there’s a lot to consider. We talked to Dr. Alex Zweig, an MU Health Care family medicine doctor, to find what you should know about the snip.

1. A Vasectomy is a Surgery — But a Minor One

While vasectomy is a surgery, it doesn’t require an overnight stay or prescription pain meds. The 15- to 20-minute procedure typically takes place in a doctor’s office or surgical center, but it can be performed in a hospital. Local anesthesia numbs the area, and for the 20% to 30% of patients who are especially anxious, the doctor may prescribe a mild sedative.

Recovery after a vasectomy is relatively quick. So despite what some men would have you to believe, there’s no need to lay on the couch for a week, watching television and skipping out on household and family duties. Instead, doctors recommend:

It’s true that a vasectomy can be reversed, but pregnancy after reversal is never guaranteed. Even after sperm begin reappearing in the semen, the chances of a pregnancy occurring vary, ranging from 30% to 90%. The chance is even lower if it’s been more than 10 years since the procedure.

Unless you’re 100% certain you don’t want any more children, consider other forms of contraception, such as birth control pills, implants and IUDs, or barrier methods (condoms and diaphragms). You might also consider sperm banking (cryo-preservation) — which collects, freezes and stores sperm for later use. It provides an opportunity to produce more biological children without reversing the vasectomy. Just keep in mind that sperm banking isn’t cheap and is rarely covered by health insurance.

Unless you’re cool with a vasectomy followed by a surprise pregnancy, this is a fact you really need to absorb: Sperm can still exist in the semen for many weeks after a vasectomy. Until the semen is tested (usually between eight to 12 weeks after the procedure) and deemed “sperm-free,” pregnancy can occur.

Approximately 98% of men will be sperm-free at 12 weeks or 20 ejaculations after a vasectomy. For the 2% who aren’t, another sample is usually taken four to six weeks later.

4. The Failure Rate for Vasectomy is Extremely Low

Vasectomies are pretty fail-proof and more effective than any other method of birth control outside of abstinence. In fact, less than 1% of vasectomies fail. Once the semen is established as sperm-free, a vasectomy is even less likely to fail than a tubal ligation, also called tube-tying, a procedure that blocks a woman’s fallopian tubes to avoid pregnancy.

Vasectomy failure typically happens soon after the procedure and will show up during the first semen analysis. When that happens, the vasectomy is repeated.

5. A Vasectomy Procedure Will Not Affect a Man Sexually

Often the biggest worries men have about vasectomy is how it will affect life in the bedroom. Since a vasectomy doesn’t tamper with testosterone levels, there’s no physical change to sex drive, climax sensation or erections. The quantity and appearance of a man’s semen also remains the same after a vasectomy.

Immediate health risks of a vasectomy are rare and typically minor. Less than 20% of men have ongoing pain and discomfort after the usual recovery time. And it often resolves with time and treatment with anti-inflammatory drugs such as ibuprofen. Other rare side effects include infection and significant bleeding, occurring in less than 1% of cases.

There’s been speculation that vasectomy increases the risk for cancer and heart disease. Luckily, medical studies show no evidence of heightened health risks associated with vasectomy. Men who undergo the surgery have the same risk of developing cardiovascular disease, cancer and other health problems as those who have not had a vasectomy.

Before a partner adds “talk to your doctor about vasectomy” to the honey-do list, know that most doctors welcome — and even request — wives and partners at the consultation. Attending the appointment together ensures everyone has the same information and can make a mutual decision about having a vasectomy.

For couples who are on the fence, the appointment also serves as a perfect opportunity to review alternatives to vasectomy.