3 Ways to Honor Black History With Your Family 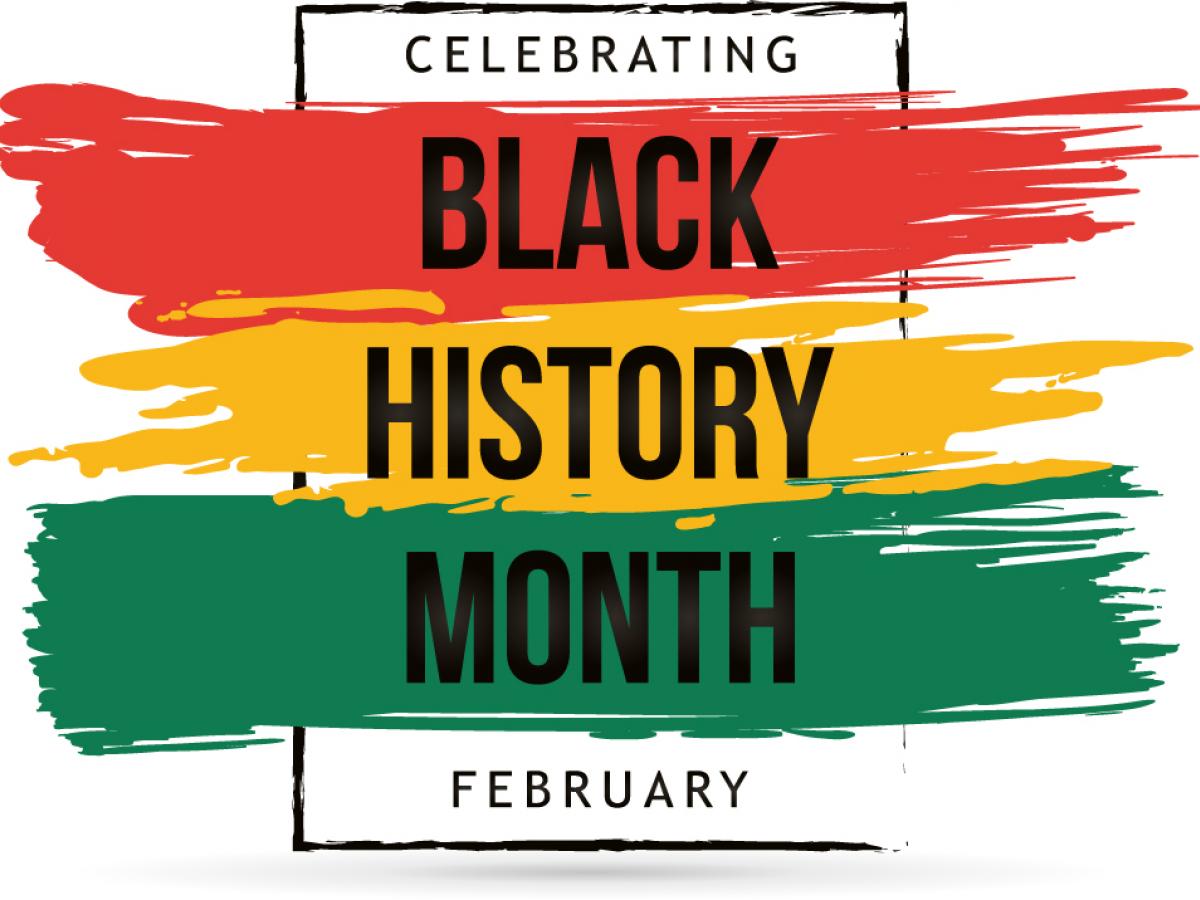 Inspired by Nikki McGruder’s reflection on the importance of Black history as a Black mother and the director of diversity, equity and inclusion at MU Health Care, we decided to pull together three simple ways you can honor Black History Month with your family.

From Nikki: One of my favorite quotes says, “They didn’t steal slaves. They stole scientists, doctors, architects, astronomers, teachers, entrepreneurs, fathers, mothers, sons, daughters, etc., and made them slaves.” I love that quote because it is so easy to strip away a rich history and humanity with the belief that the African contribution began and ended with the institution of slavery.

What You Can Do:

Considered the birthplace of humanity, the African continent is full of diversity and culture that often gets overshadowed in U.S. history books by the introduction of slavery into the colonies. Take the time to explore the many African achievements and contributions made before the 17th century slave trade, such as:

What You Can Do

Representation matters not just in the movies or toy aisles, but also in the histories we teach ourselves and our children. Go beyond the well-known hardships of Martin Luther King Jr. and Rosa Parks, and learn about the historical accomplishments of others, such as:

Uncover and challenge your own biases

From Nikki:  I realized through taking assessments that I had developed a bias involving colorism. I would say things to my daughter like, “What happened to my little caramel-colored cutie? Now, you’re chocolate.” I was thinking it was funny, but I realize upon further reflection that subliminally I was telling her that my preference was for her to have lighter skin. I was planting seeds and raising a young woman who might have issues with who she is and the skin she’s in. To me, that was doing harm to another human being, and I needed to mitigate that.

What You Can Do

Implicit racial bias is something we all have, and it happens when you subconsciously allow stereotypes and assumptions to affect your words and actions. The good news is, once you know what your biases are (there are multiple online quizzes that can help), you can work to overcome them in a variety of ways, including:

The more we learn about our collective histories, the more inclusive and welcoming we can be. So Happy Black History Month — may we all take Nikki’s example and celebrate it as the anniversary month of a year-long effort!